The essence of the game Cannon Shot! consists in skillfully placing obstacles on the board so that the colored balls hit the target. Each level consists of several interactive elements located in a two-dimensional space.

From the point of view of the goal of the game, the most important of them are glass and cannon. We need to direct all the colored balls to the first one. Of course, the cannon is responsible for firing them. To activate our cannon, just tap on the screen of your smartphone. A volley begins, which we stop when we release our finger. Colored balls always fly in a given direction. We cannot move the cannon. Obstacles, which must be set up so that the balls bounce in a certain way and finally hit the glass, are responsible for hitting the target.

Duel bosses are also a strong point of the game. Every few rounds, our target is a character to target. Boss fights are even more obstacles that we must consider when fighting the enemy.

It would seem that the developers provided us with an unremarkable mechanic. However, there is something in this that interferes with coming off the screen. If it weren’t for the ads that interrupt the fun every few rounds, I would definitely add this game to my favorites. 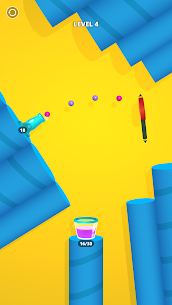 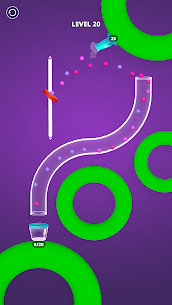 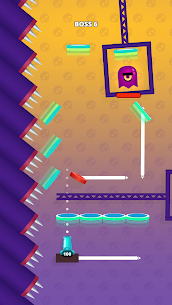 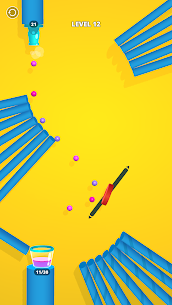 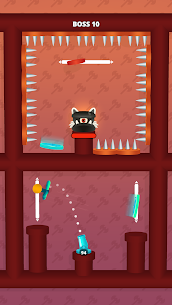