Concrete Jungle is an Android puzzle game enriched with light elements of economic strategy and card game. The toy was developed by British developer Cole Jefferies, creator of MegaCity, based on a similar idea.

We play the role of the mayor of a small town and our task is to ensure its dynamic development. However, this idea has not been implemented in the traditional form of economic strategy. We must fulfill the duties of an official within the framework of mechanisms, which are basically a hybrid of logic and card games.

During the game, the player has a gradually expanding deck in which the cards represent specific buildings. As we play them, we build the structures assigned to them on the map, and each such structure affects the character of the neighboring areas. For example, by building a sewage treatment plant, we will increase the prices for the sites they serve, but at the same time the sites not connected to it will lose their value. We do all this in order to get a certain amount of points from the inhabitants of the given area, which, in turn, unlocks the subsequent quarters for development.

The game offers a fictional campaign and AI competition mode. There were also options to fight with other players or team up with them against artificial intelligence.

-Fixed a bug that caused completed campaign levels to record the most recent score as the personal best score.
-AI bugs with placing towers (would sometimes try an illegal move).
-Fixed a bug where the game would not maximize its window on startup.
-Missing link icons on some cards.
-Fixed some dialog errors on levels 7, 11 and 14 when using languages other than English.
-'Medical School' was distributing +6 points instead of +5 as listed on the card.
-Many more bug fixes. 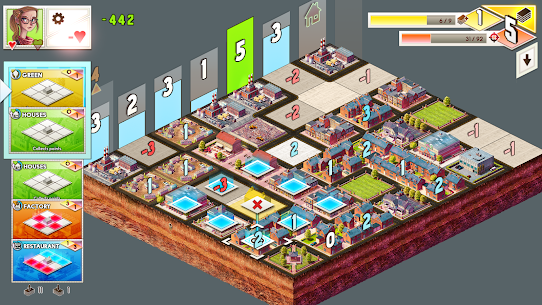 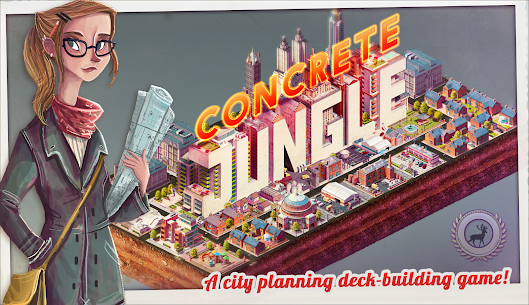 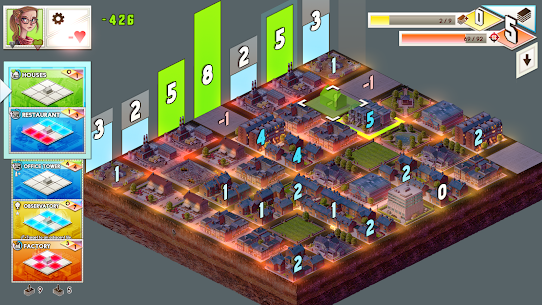 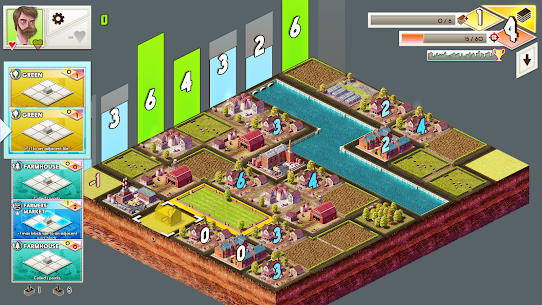 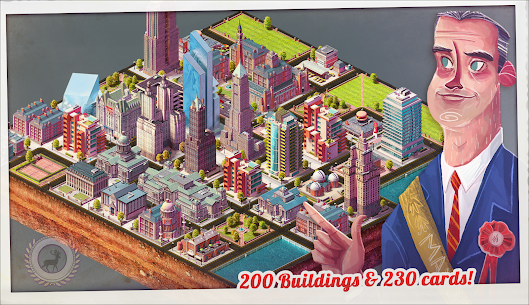