Doodle God is an original puzzle game in which we play as a deity creating new elements, chemicals, objects and creatures. T
Download
3.7/5 Votes: 117,211
Report
Developer
JoyBits Ltd.Version
3.2.63
Updated
11 from December to 2020Requirements
4.1 and later versions
Size
67MGet it on

Doodle God is an original puzzle game in which we play as a deity creating new elements, chemicals, objects and creatures. The creators have prepared hundreds of combinations, the discovery of which requires cunning, and sometimes a sense of humor and twisted logic.

More about the game Doodle God

The power of creation is in your hands – this phrase can be used to describe the whole game. This addictive puzzle game for all ages mixes and combines different combinations of fire, earth, wind and air to create an entire universe!

Of course, the universe was not created overnight. You will have to work with a simple microorganism to create animals, tools, storms and even build armies before you have everything you need to build the universe! But be careful, the power of creation can have unintended consequences, the invention of the wheel can simply cause a plague, a zombie apocalypse, etc.

There is no multiplayer mode in the game. The developer threw all his energies into building a cool single-user company.

After the success of the game, the developers decided to create a sequel called Doodle Devil . As can be understood from the name of the game, we are not playing as a deity, but as a devil, who should not create, but destroy and build various kinds of dirty tricks. 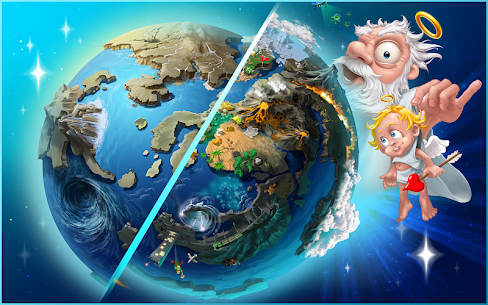 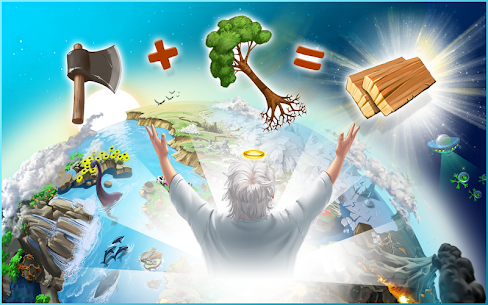 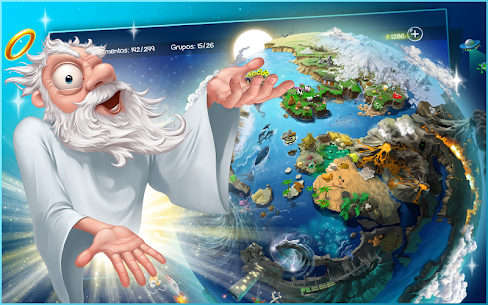 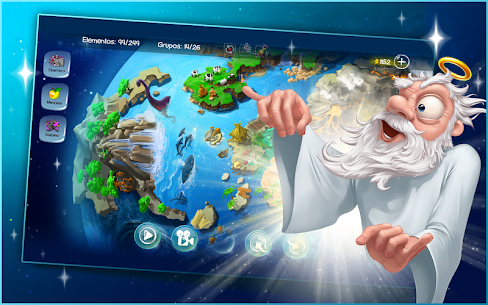 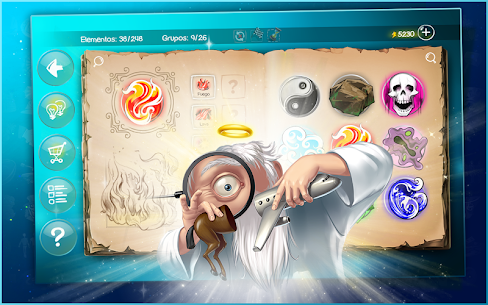