PUSS! Is an arcade game developed by teamCOIL and published by Samustai. The game has been released on PC, handheld devices, PS4, Xbox One and even Nintendo Switch.
Download
4.6/5 Votes: 48
Report
Developer
teamcoilVersion
1.3.7
Updated
18 December 2020Requirements
6.0 and later versions
Size
148MGet it on

PUSS! Is an arcade game developed by teamCOIL and published by Samustai. The game has been released on PC, handheld devices, PS4, Xbox One and even Nintendo Switch. From a pleasant one – the game has been translated into Russian, which will help you completely immerse yourself in the passage.

Gameplay in the game PUSS!

PUSS! in terms of gameplay, it resembles the infamous Irritating Stick from the PlayStation era. The game doesn’t bother with the plot. We play the role of an ordinary cat , who one day, against his will, is pulled into the TV. The protagonist finds himself in an alternate world, from which he needs to get out.

The controls in the game are simple: the cat (or rather its head) goes through more and less difficult labyrinths. The task during the game is not to touch the edge, but to move from one end of the board to the other. The game company consists of a certain number of worlds. At the end of each world, you need to fight a boss. They are varied and require different tactics. The worlds are made up of smaller boards (the order of their appearance is determined randomly). The degree of difficulty is generally quite high.

Graphically, the games are replete with psychedelic visuals, abstract shapes and objects, and the soundtrack consists of many sounds and voices speaking words in an unknown language.

An additional challenge that prolongs the life of the game is the collection of skins. With their help, you can change the appearance of the main character. At the time of writing this review, there are 40 of them. 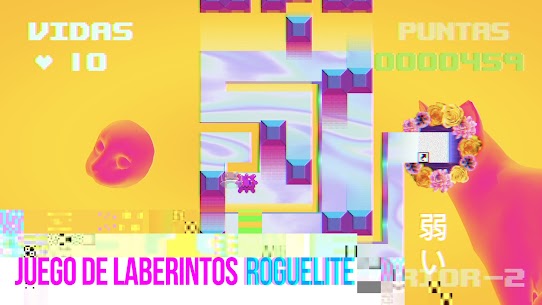 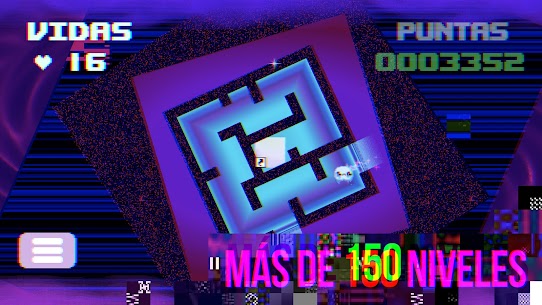 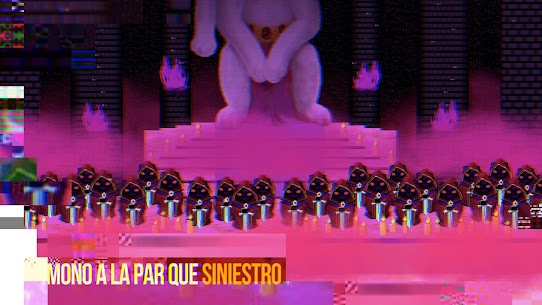 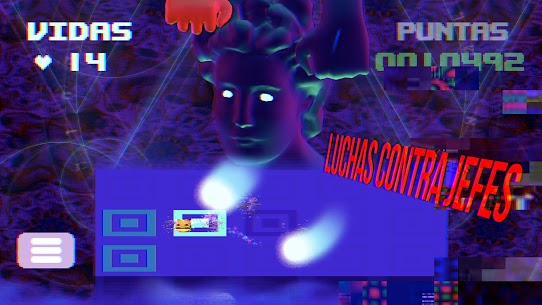 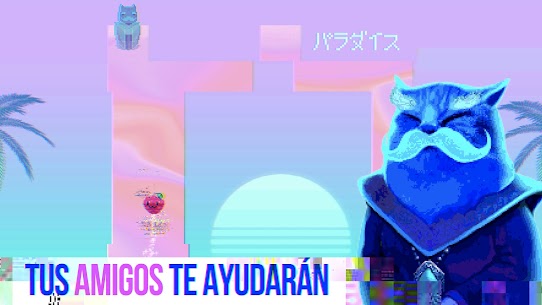