You are the last hope to stop the mutant plague. A science experiment has gone wrong and you will have to fix things.
Download
4.5/5 Votes: 225,276
Report
Developer
PixelbiteVersion
1.6.0
Updated
29 November 2019Requirements
4.3 and later versions
Size
60MGet it on

Xenowerk is a sci-fi horror shooter released for Android and iOS mobile devices. The game was produced and released by the Swedish studio Pixelbite on June 24, 2015.

The campaign takes place at an Arctic research station. Because the station is isolated from the rest of the world, it is ideal for genetic experiments. The experiments in the laboratory ended tragically. The creatures created here fled, killing the entire team.

The player takes on the role of a squad member who was sent to investigate this emergency and destroy every genetically mutated creature.

Xenowerk is a game where the camera is placed over the head of the protagonist. The game is very similar to Dead Nation, which was released on the PlayStation 3 and 4, and had a similar storyline, where the goal was to destroy the horde of zombies.

The number of opponents in the game is very large. When opening each room, you need to take into account that a wave of enemies will approach the player. Genetically mutated creatures are different. From small, fast creatures to larger exploding creatures that are harder to kill.

During fierce battles and constant firefight, you have to collect coins that you need to use in the store, available for each subsequent mission. With each level, the game becomes more difficult, so the player must switch to stronger armor and regularly change the main and secondary weapons. The store has a fairly large arsenal of weapons, but they also cost a lot, so spend your money wisely.

In addition, during the game, each weapon is modified to a higher level, which makes it more dangerous for the enemy. The hero of the game also has a so-called special weapon. It activates when enemies are killed in one long, continuous streak.

There are no checkpoints in the game, but the player always has three lives. After losing them, you must restart the entire level.

Xenowerk graphically represents the highest level of mobile devices. Very bright colors, spectacular explosions, very good animation of the hero and enemies. The game should work on any newer phone / tablet, and in case of problems with smooth operation, you can change the quality of the displayed graphics in the game settings (low, medium, high). The sound is also polished. For the best effect and feel the right atmosphere, it is recommended to play with headphones. 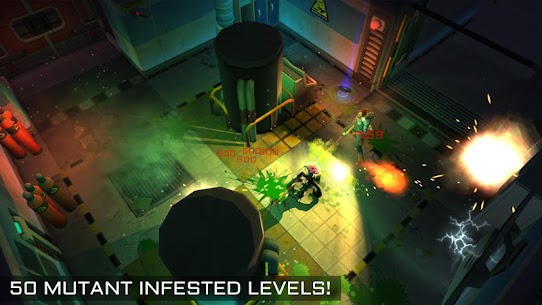 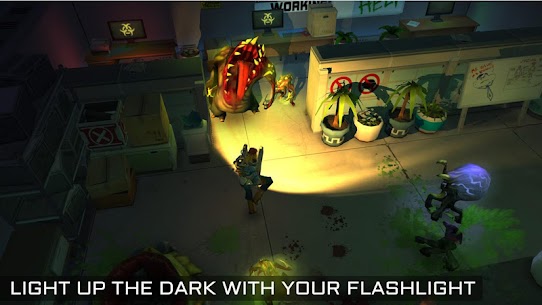 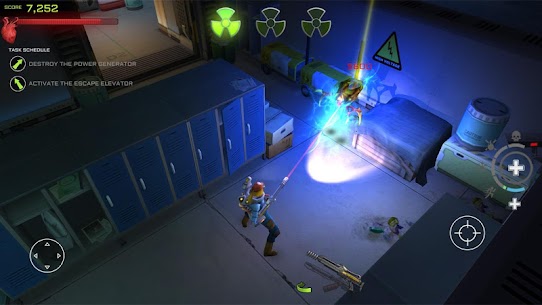 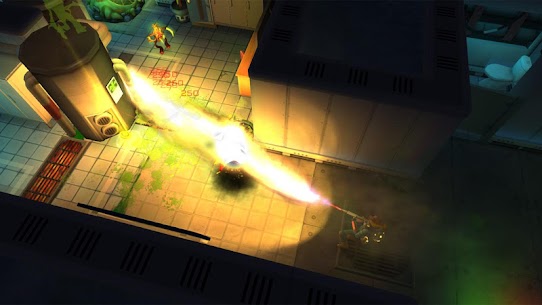 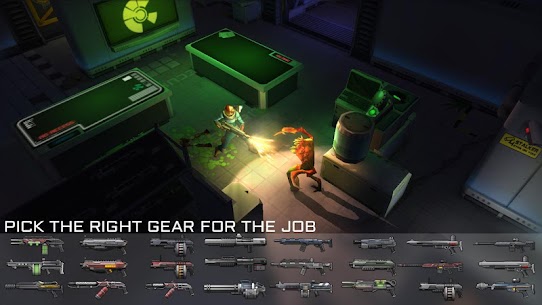